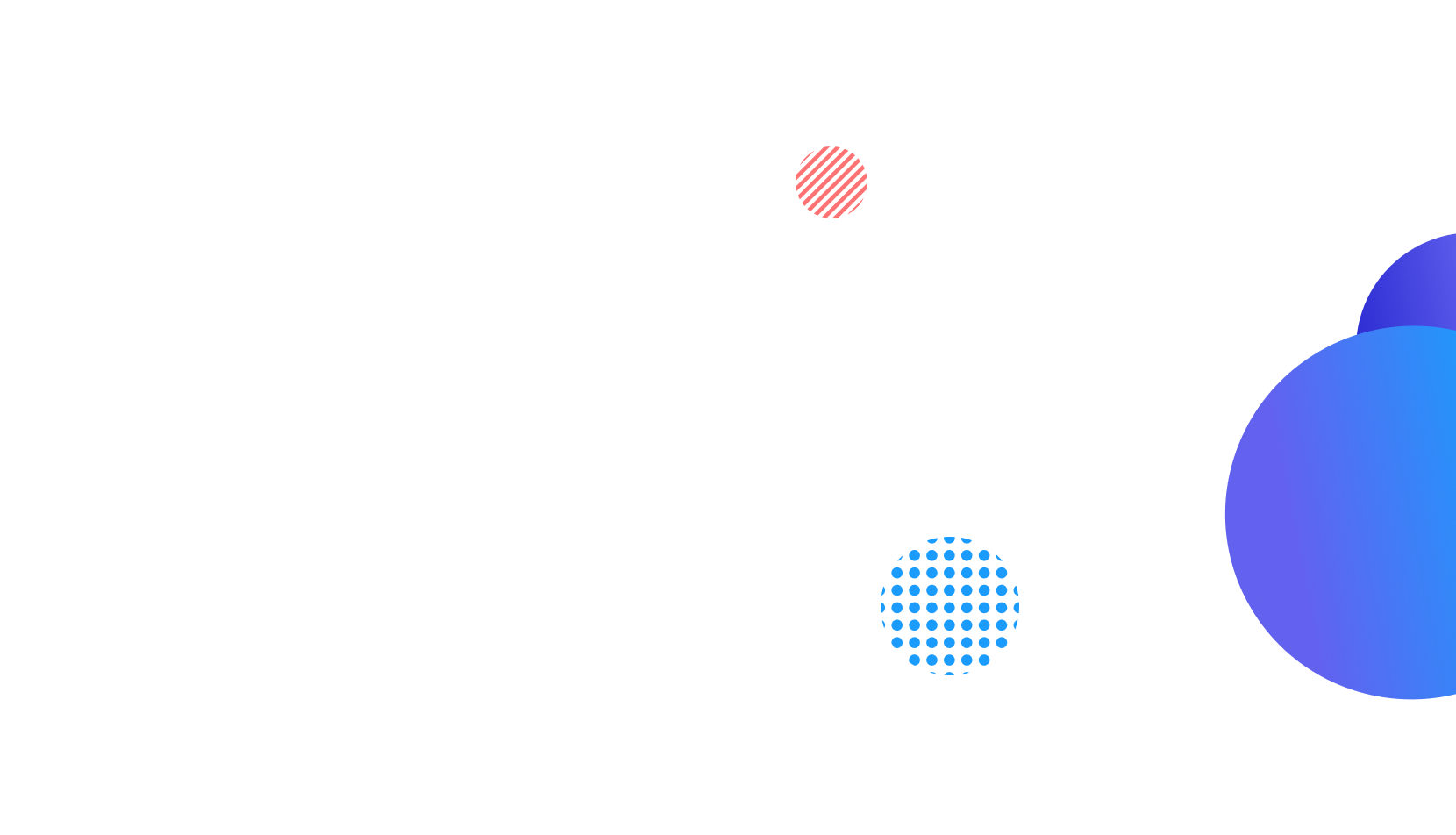 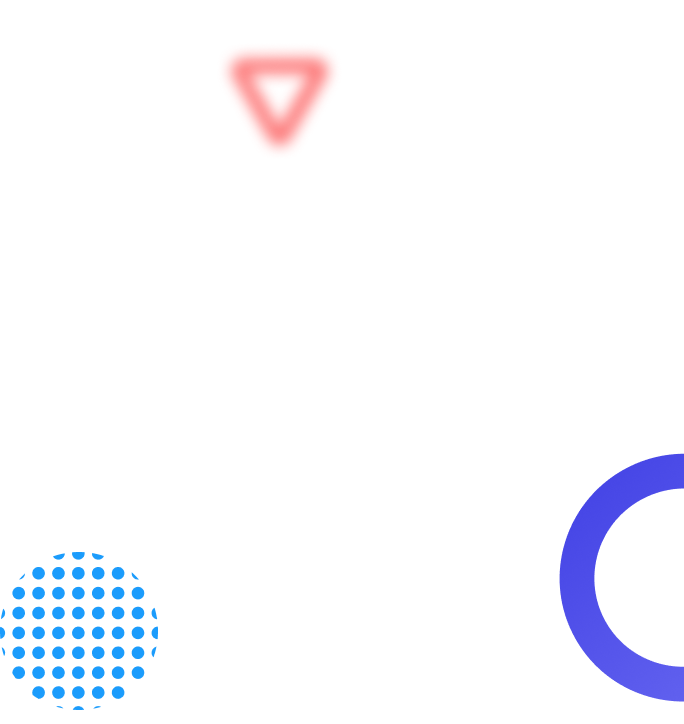 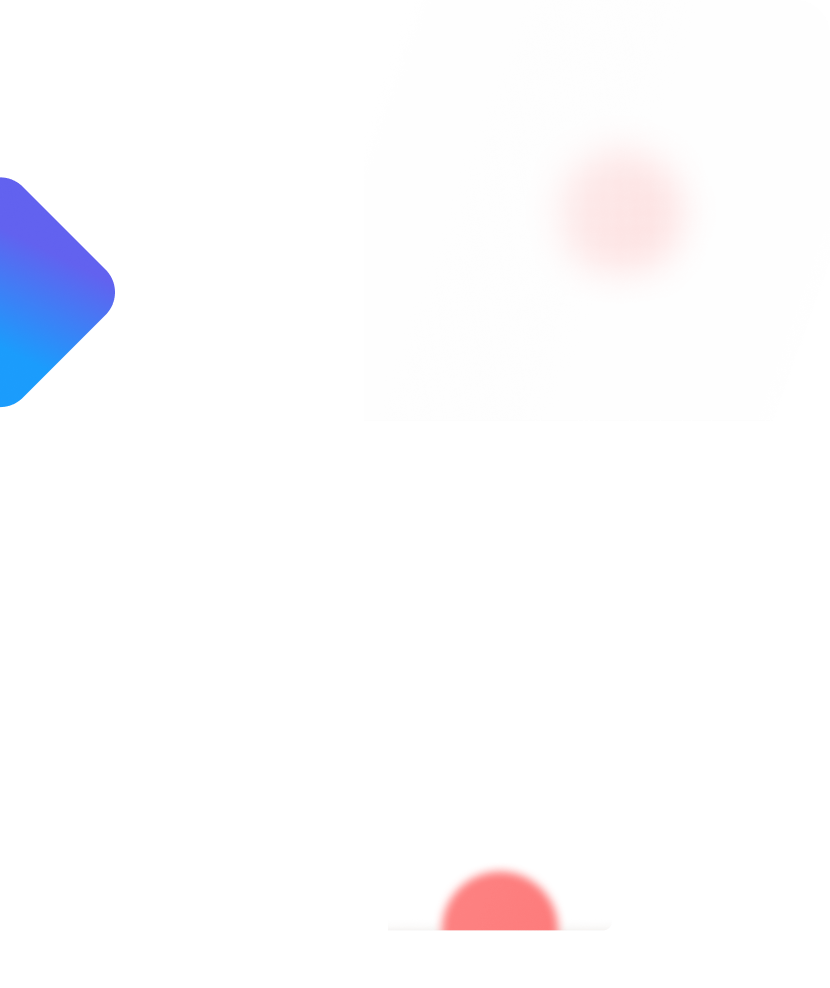 The UCL Leaders 2021 is a two-day online conference organised by students from the UCL Polish Society. This year’s edition aims to tackle the impact of the global pandemic; to question how it altered our lives and where are we going next.

During the pandemic, Poland held a presidential election which polarised the society to an unprecedented level. Just a few months after, the massive protests in support of abortion rights proved that the antagonization could go even further. Social media played a key role, proving its usefulness in galvanising grassroots support, and ultimately confirming its role as the main platform of communication between the politicians and the people. At the same time, turmoil in Belarus shed a new light on Poland’s position as a regional leader and raised questions about the government’s foreign policy.

Meanwhile, as various aspects of our lives moved online, we observed a flourishing of e-commerce and resilience in other business sectors, with many Polish companies proving that innovation was possible despite the tense situation. The above are just a few of the seemingly endless examples of why the year was special which will be discussed on this year’s panels, but we will not be content with simply summarising these events. We will stop at nothing less than accompanying you on a journey to critically assess our position and showing you our paths forward. 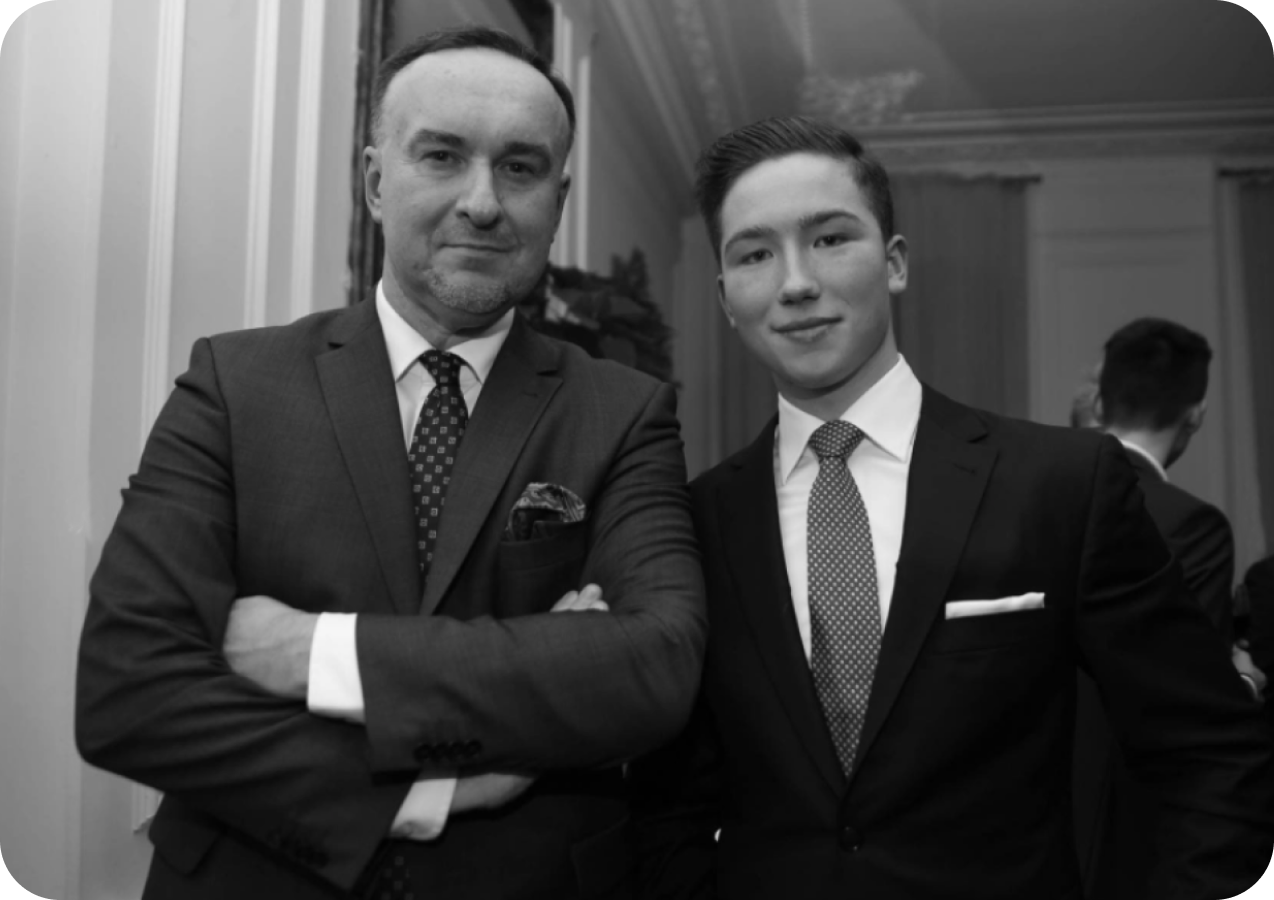 One of the key concepts as part of the UCL Leaders 2021 programme is interdisciplinarity. For us, this is not just a buzzword – we want to explore the world as a place full of unobvious connections and growing complexity. The entanglement of politics, economics, law, and culture is not just a case of confusing, overlapping interests – we see it as a fascinating web of relations and a chance to open new perspectives and opportunities. Demonstrating how the prosperity of one discipline stimulates the expansion of others has always been an important goal of our conference and we believe that in light of the Covid-19 pandemic this issue is more important than ever. At our conference, we embrace the idea that true leadership must be interdisciplinary – that no leader is complete without an appreciation of all the branches of knowledge. 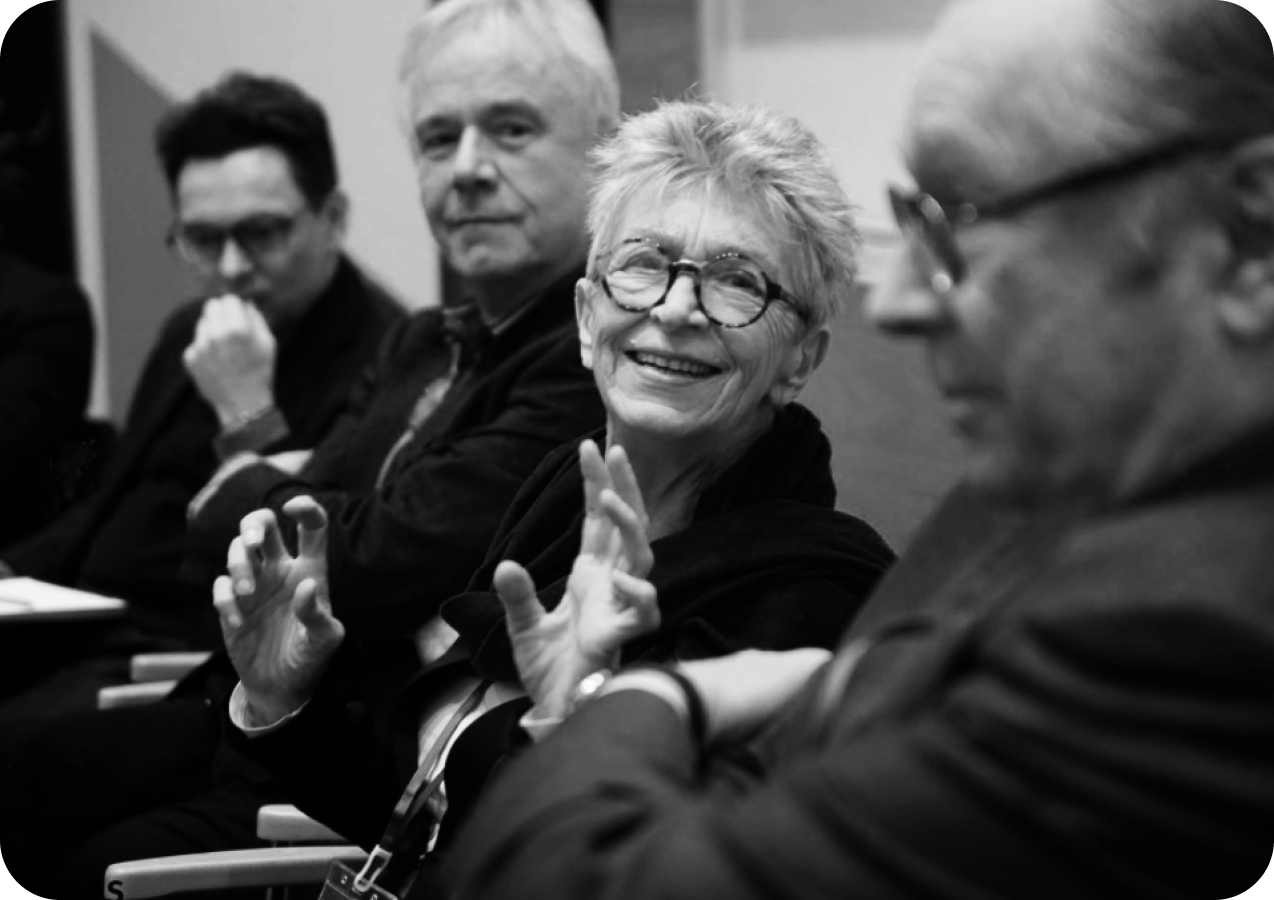 Having recognised the powerful role our conference may play in exchanging ideas on the dynamically changing world, this year’s edition of the UCL Leaders will be held online to achieve outreach greater than ever before. Changing the format of the event allows us to present you with perspectives and insights from a more diverse range of speakers, therefore giving a more nuanced understanding of our shared future. We hope that this change will allow us to promote Poland – its cultural wealth and economic success – to a greater and more diverse audience. It will also help us attain inclusivity unparalleled in such events, allowing you to meet people from all the more backgrounds.

We are therefore proud to invite you to UCL Leaders 2021, which will be held on March 5-6, 2021. We are thrilled at the prospect of your participation in our conference. Let’s meet right where you are! 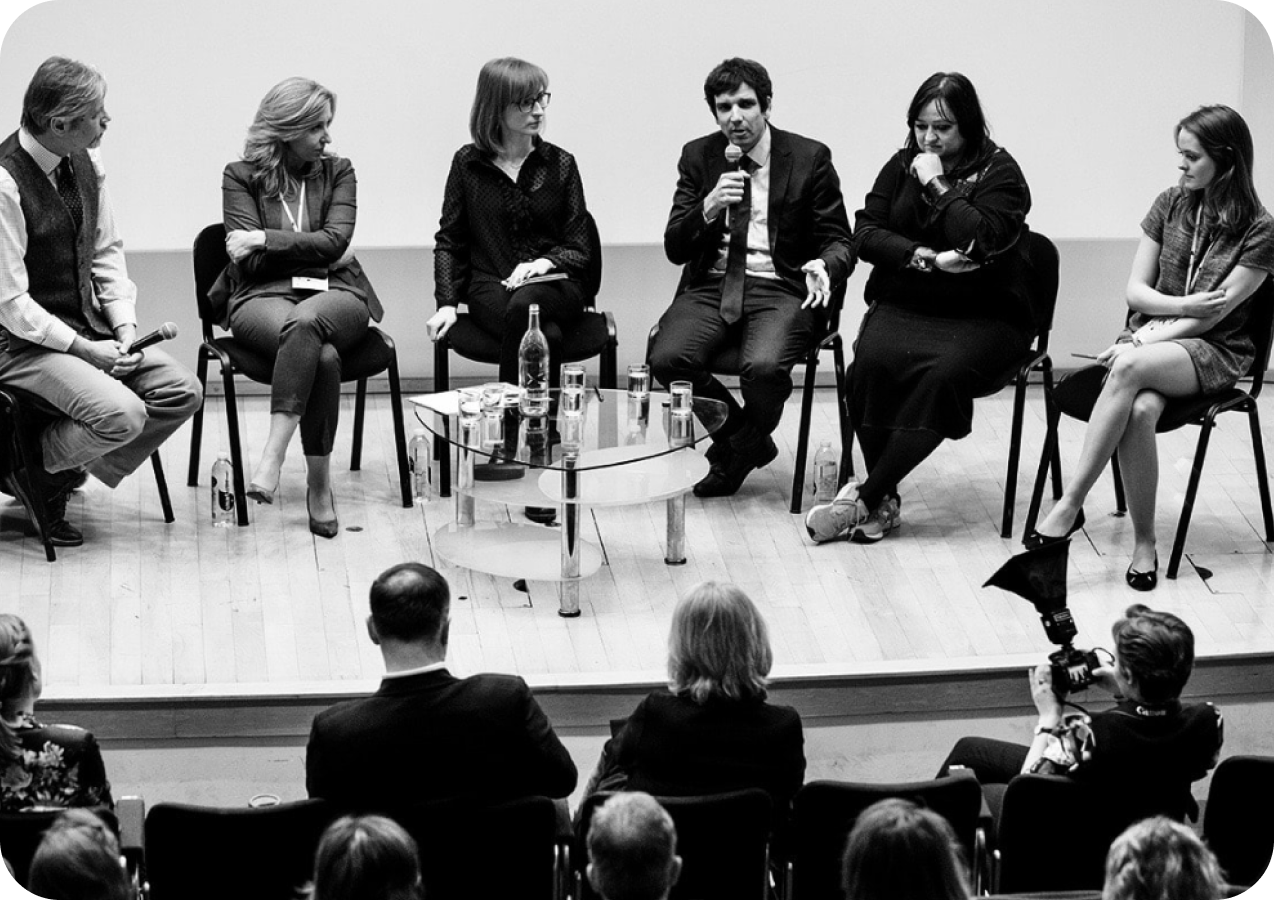 Meet the UCL Leaders 2021 team. We are the people who provide you with the best experience, inspiring speakers and ensure the smooth running of the conference.